Tongyeong City is a multifunctional city situated among the central agricultural district and southern port cities of Goseong peninsula, and fishing villages of islands. The jagged coastline and gentle tides bless this city with bountiful harvests of fish and other marine products. The calm and beautiful islet-dotted waterway from Hansan Island to Yeosu is called「Hallyeosudo」. 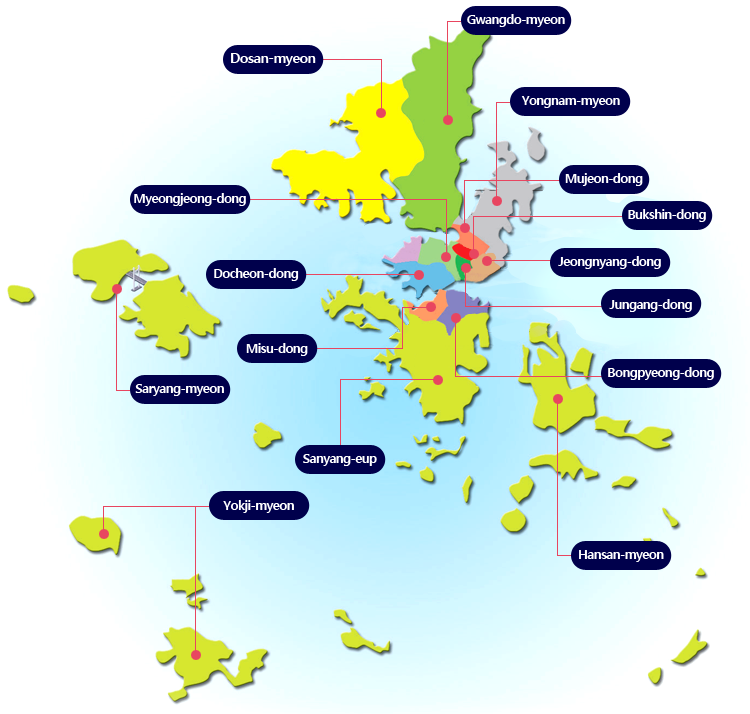 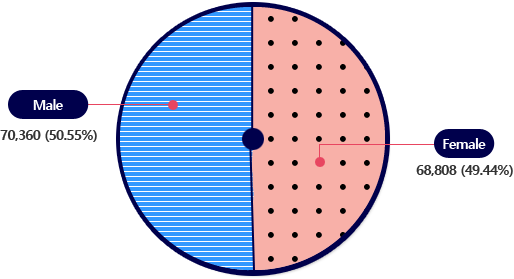